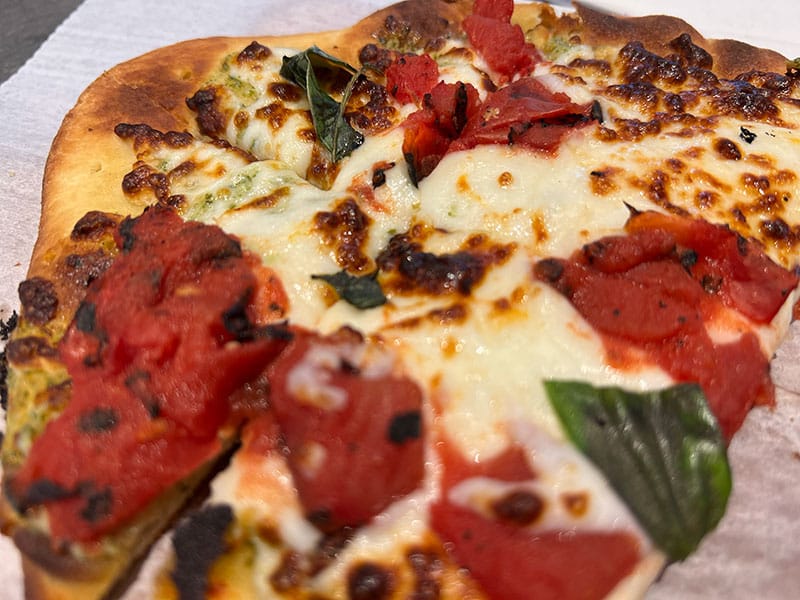 Recently I found myself in the St Louis International Airport hungry before a flight, and with not all of the airport restaurants actually open.

After checking out the menus off all the open restaurants in the airport terminal, I settled on Vino Volo – but only because it appeared to have the most comfortable seating of all of them.

And, it just so happens that flatbread pizzas were some of the food items on the menu.

I opted for the margherita flatbread because, honestly, I like the basics.

Margherita pizza is one of those things that should be hard for restaurants to mess up since it has such a simple ingredient list – mozzarella, fresh basil, and tomatoes.

And yet, you’d be surprised by how messed up some of the margherita pizzas have been that I’ve tasted.

While this one was made with the correct ingredients, it was just average.

I forgot to take a picture of it until half of it had already been eaten, but the picture above should give you an idea of the size of the full flatbread pizza.

Overall, the pizza was cooked pretty well, with the edges of the crust just barely getting too done.

The mozzarella cheese has some nice brown spots, which I just love the taste of that broiled cheese on pizzas.

The cheese itself wasn’t outstanding in flavor, but not terrible either.

The tomatoes were of average flavor.

I do think this margherita flatbread pizza had just a bit too much cheese for a margherita pizza, and I say this as someone who loves cheese.

All in, this was really just an average pizza with your above average airport prices.

For this little margherita flatbread pizza, I paid a total of $17 before sales tax.

Not exactly a good value, eh?

But it was better than the BLTA chicken sandwich, which we did not finish eating since it wasn’t good.

Would I eat the margherita flatbread pizza here at Vino Volo in the St Louis Airport again? No, I would not.

Would I order one of the other flatbread pizzas on the menu at the St Louis Airport Vino Volo? No, I would not.

In my opinion, this margherita flatbread pizza was over-priced and not worth it. 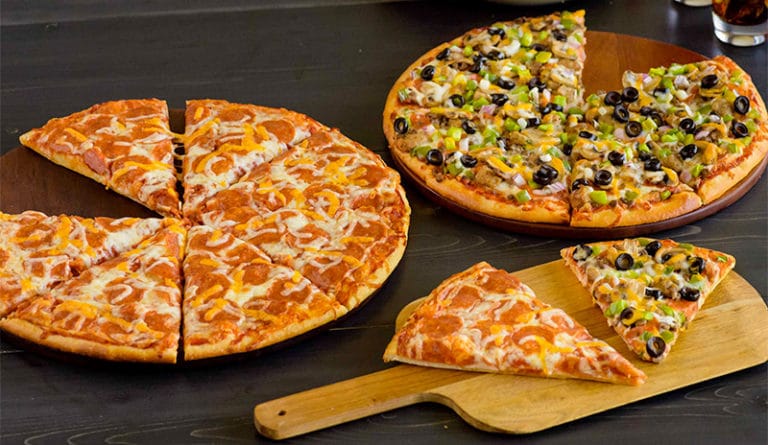 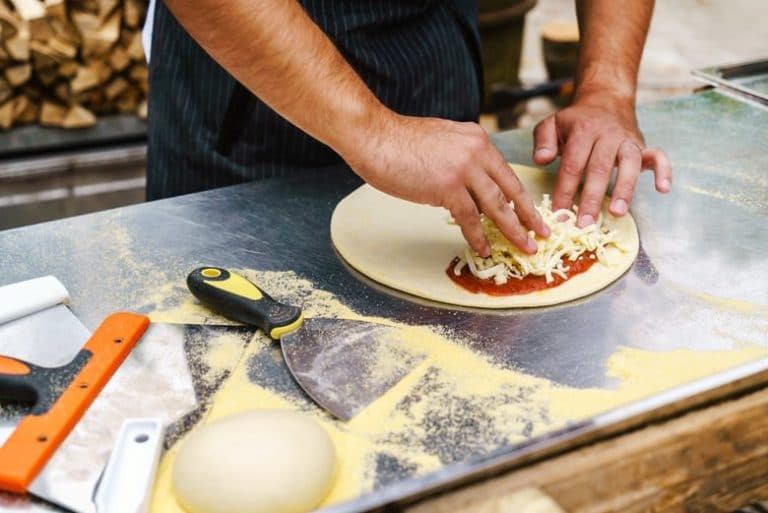 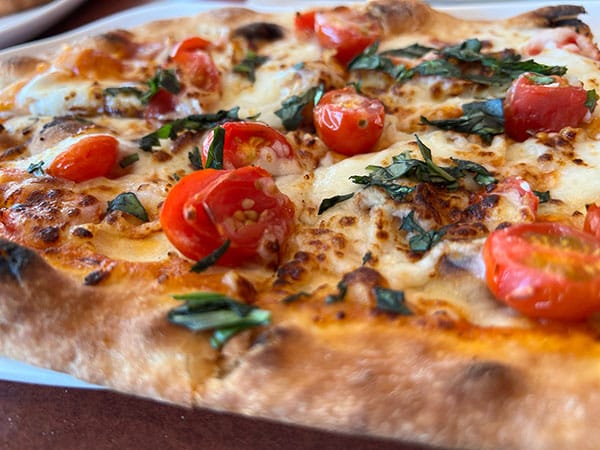 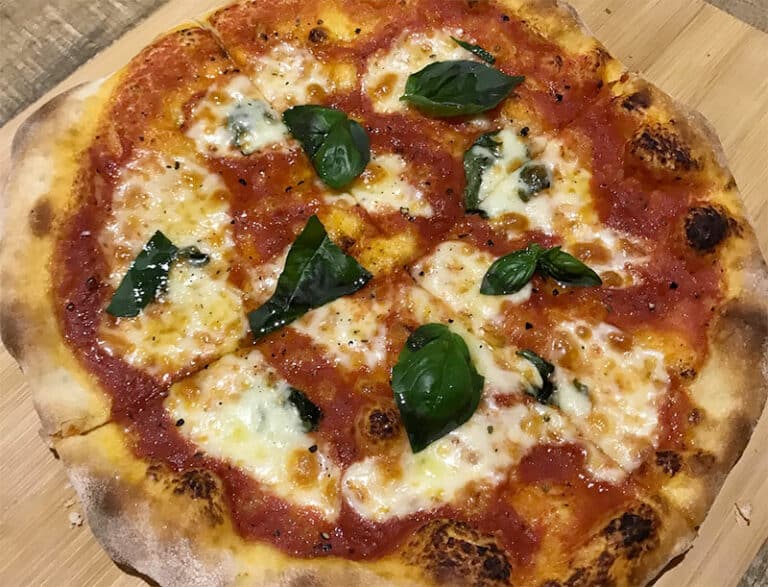 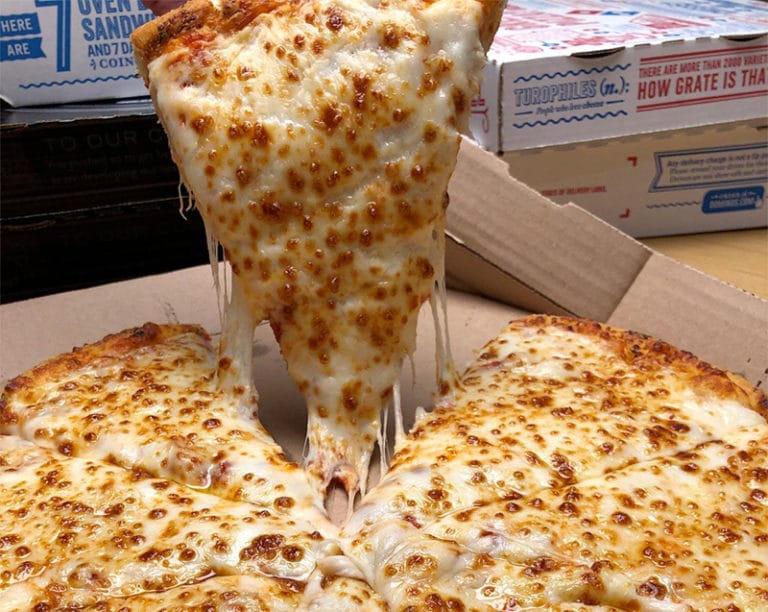 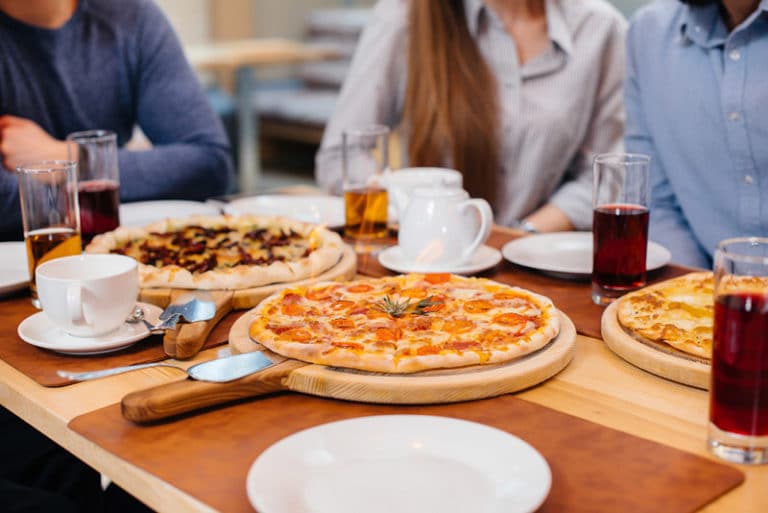 Recently Out Of The Oven